On November 19, 2006, the Hamilton Music Awards were held at the Dofasco Centre For The Arts.  The evening was dedicated to Mark Severn.
A video was played with live footage of Mark,
as well as interviews with Sonny Del Rio, Jack Pedler and myself.
The people who worked on this video did a beautiful job.
Later on in the evening, Mark was chosen "Guitarist of the Year".
Mark's sister Carla and I accepted the award for him.

The Hamilton Music Awards will air this Saturday, November 25 from 7pm til 9pm on CHTV in the Toronto area.  I believe it is airing nationally, so check your TV guide to see if you get it.
For more information, go to www.hamiltonmusicawards.com/ 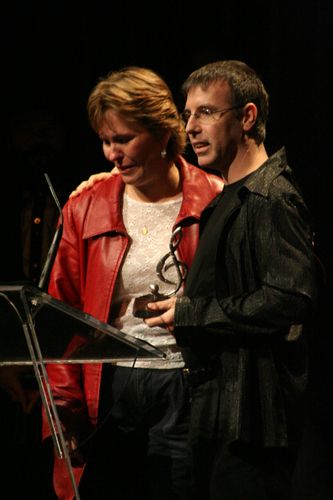 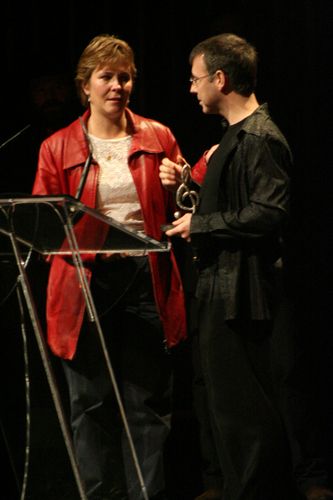 Share photo gallery
The Hamilton Spectator did a story on the awards:
www.hamiltonspectator.com/NASApp/cs/ContentServer